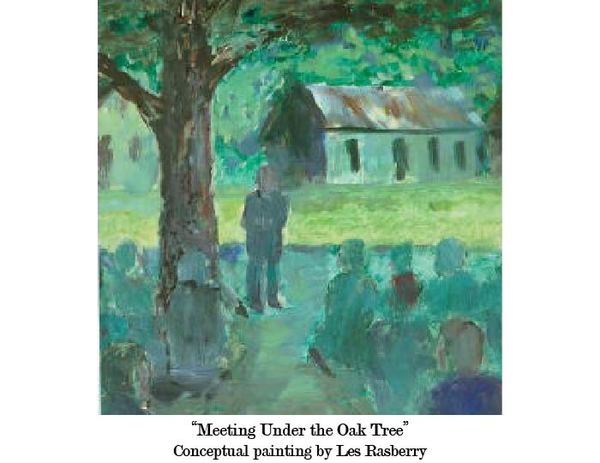 First Baptist Church was organized in the summer of 1855, when Mark Perrin Lowrey, a fiery young associational missionary, and about a dozen other believers met under an oak tree at the northeast corner of Franklin and Childs Streets.  Rev. Lowrey served as the first pastor, and on September 19, 1856, the newly-formed church of 19 members joined the old Chickasaw Baptist Association.


In 1857, Reverend A. H. Booth became pastor.  He and a few other members purchased a lot located on the southeast corner of Franklin and Childs Streets for the first house of worship.  Corinth would become, however, a major objective during the Civil War, and the one-room frame church was destroyed by Federal troops in 1862 during the occupation of Corinth.  At that time the church had grown to 85 members, and they were without a meeting place for 12 years. 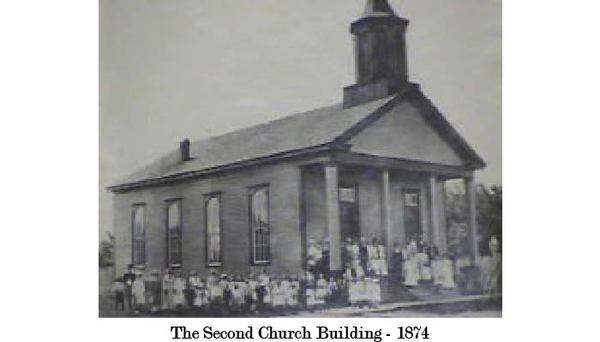 During 1874, a one-room white frame building with a bell tower and steeple was constructed on the lots which are on the southeast corner of Fillmore and Childs.  The large bell that was hung in the bell tower is believed to have also hung in the first church.

In 1887, controversies over prohibition caused a church split, and the Second Baptist Church was formed by secession form the original church.  A reconciliation of the two churches was achieved in October of 1889, and they began to meet together again as the Corinth Missionary Baptist Church, with Rev. W. L. Skinner serving as pastor. 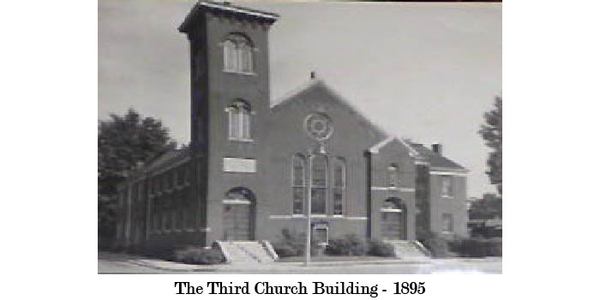 A new larger brick church building was occupied in mid-1895, having been constructed on the same site as the previous building.  Some of this brick structure is still visible at the site on Fillmore and Childs. The membership of the church had grown to 308 by the year 1900 when Dr. Austin Crouch became the fourth Pastor to serve at this location. 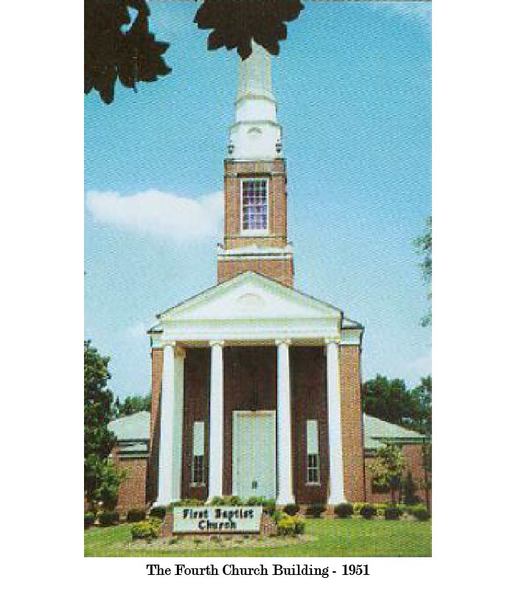 By the early 1940’s, however, it was apparent that this facility was quickly becoming overcrowded, and in 1944 property at Main and Fillmore was purchased to become the site for the new church.  The congregation occupied the new sanctuary there on August 5, 1951. 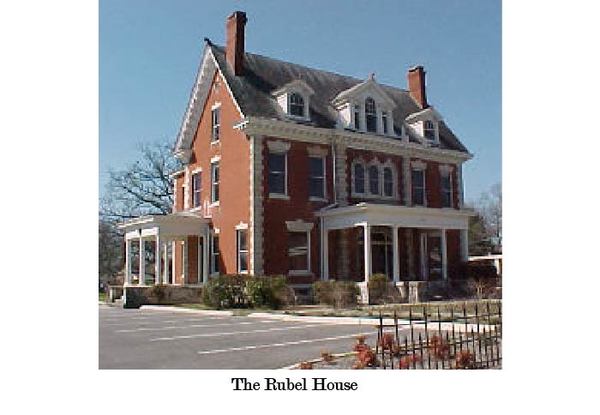 In the years to come, expansions were made at this site to accommodate church growth.  In 1970, First Baptist purchased the Abe Rubel property which includes The Rubel House, built in 1904 and currently used for our Youth Ministry.  In 1988, a sanctuary renovation included the installation of our ten stained glass windows which depict the redemptive narrative of Scripture; and, finally, in 2002, the building as it is seen today came to be with the completion of a final addition to the main building.


For more information on the history of First Baptist, please come by our Church Library, located between the Welcome Center and the Fellowship Hall.